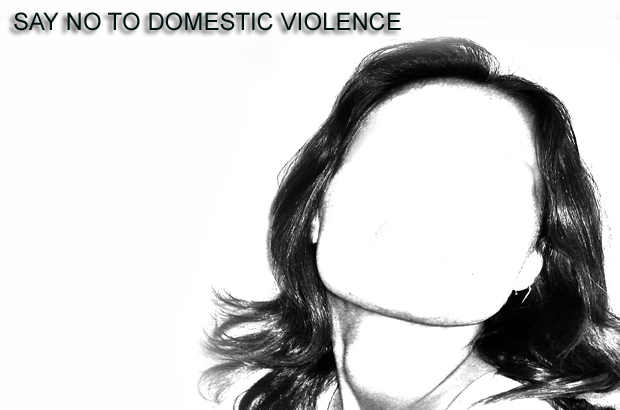 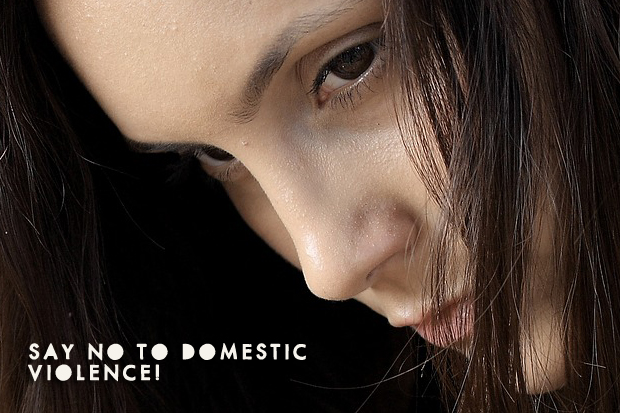 Why do some women live with domestic Violence & abuse?

Are you wondering why some women live with domestic violence/abuse?
Please feel free to contact us on 0800 027 1234 if you urgent intervention.

1. Why do some women choose to remain in domestic abuse?

Why do some woman remain stuck in domestic violence?
The truth is there are so many prevailing factors in the matter:

Some people ask, why doesn’t she leave?
Why doesn't she just ask for help and run for her life?
Whats is holding her down?
Has she lost her mind?
Has she not had enough of the abuse and violence?
Does she want to wait there until she is finally killed or die?
Does she not know her children are suffering?
Whats is wrong with her?
And so on and so forth....

The truth is that women are affected by domestic violence on average 35 times* before seeking help.
The golden question is What keeps them in these abusive relationships?

HERE ARE SOME OF THE ANSWERS TO THOSE QUESTIONS:
LOVE: They still love the abuser or naively believe he will change.
FEAR FOR THEIR CHILDREN: They fear that their children will be hurt, or taken away or suffer much more.
FEAR OF HOMELESSNESS: They fear that they and there children will be made homeless.
FEAR OF THE ABUSER: They are so afraid of the abuser that they cannot ask for help or leave, for fear of worse violence or death.
FEAR OF DISBELIEF: They fear that they will not be believed, especially if there are no physical injuries.
SHAME: They feel a failure with a constant sense of guilt and/or shame.
FEAR OF BLAME: They fear no-one else has experienced this and that they will be told it is their fault.
PERCEPTION: They do not recognise the situation as domestic violence or abuse, especially if their partner says ‘I love you’ or ‘I’m so sorry, I’ll never do it again’.
DEPRESSION: They might be suffering chronic post-traumatic stress and be unable to make critical decisions.
FEAR OF DESTITUTION: They’re financially dependent on their abuser, with no access to their own money, and no knowledge of any benefits they may be entitled to.
LOW SELF-ESTEEM: They’re convinced by their abuser that they are worthless and no-one else will care for them.
STABILITY: They believe that it is preferable for them to suffer domestic violence than for their children to experience the loss of a parent,home, stability and friends.
WRONG BELIEF: They wrongly believe they are not good enough and they deserve the abuse.
Many women are taught that their identity and worth are contingent upon getting and keeping a man.
SELF BLAME: They wrongly believe they are not good enough and they deserve the abuse.
OWN IDEAS: Many women believe that a single parent family is unacceptable, and that even a violent father is better than no father at all.
IDEOLOGY: Many women are socialized to believe that they are responsible for making their marriage work. Failure to maintain the marriage equals failure as a woman.
LACK OF KNOWLEDGE OF SUPPORT SERVICES: They don’t know that domestic violence charities exists, and are there to support them and their children.

Please remember!: Asking “Why doesn’t she just leave?” can be experienced as blaming her, which is unhelpful, hurtful and unsupportive. This response can also stop her from telling anyone else about the abuse. Victim-blaming is a very common phenomenon in VAWG offences (violence against women and girls), and takes away the responsibility from where it rightfully belongs: with the perpetrator.

WHAT YOU CAN DO:

2. What are the signs of abuse?

We provide practical, sensible and counselling support to victims. We do our best to direct them in the right direction for getting

4. How to donate towards our campaign?

Thanks for Your Generous Donation! - God bless!
You can send donations directly to our bank account below:
Jannet Hopewell Ministries Scotland Limited
Sort Code: 08-71-99
Account No: 22029290
To donate using PayPal please click the link below:
PAYPAL OFFERING LINK We invite you to get in touch and join hands with us for the mission work set before us.
Thank you & may the LORD bless up always!
Amen!